Kandy is out of the most prevailing Koteusi-sportline in Holland with many high graded dressagehorses. Dam Vanda (sire Doruto) is a ‘preferente, double prestatie’ pedigree mare and grand dam Olanda is a ‘prestatie’ mare.
Pedigree: Elite, preferente, ‘prestatie’, sportmare (dressage)  Dressage graded: Z2

Kandy is from the famous ‘Koteusi’ bloodline, who has over 40 horses higher then National level and 8 Grand Prix horses. 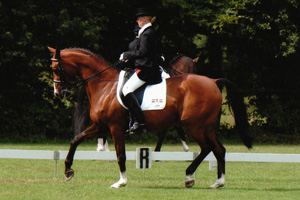 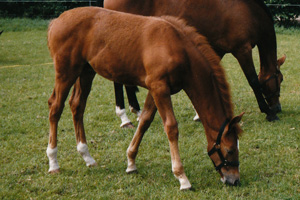 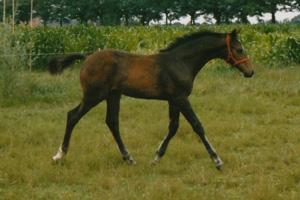 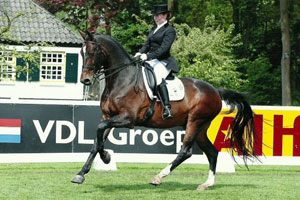 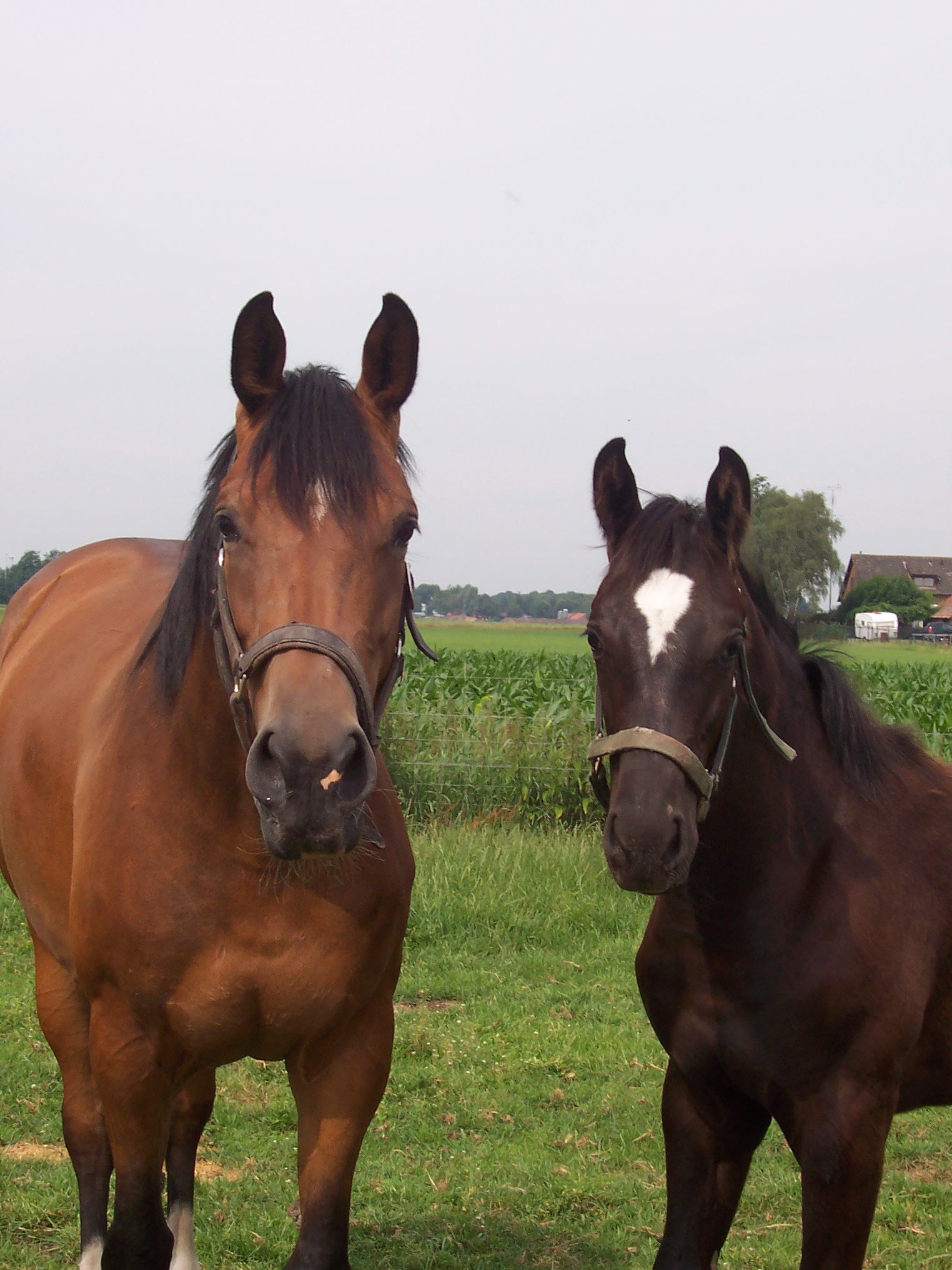 Trendy was sired by Grand Prix stallion Biotop, who performed well with rider Dr. Reiner Klimke. She gave birth to a few very well performing children and died to young on a colic.
Read more 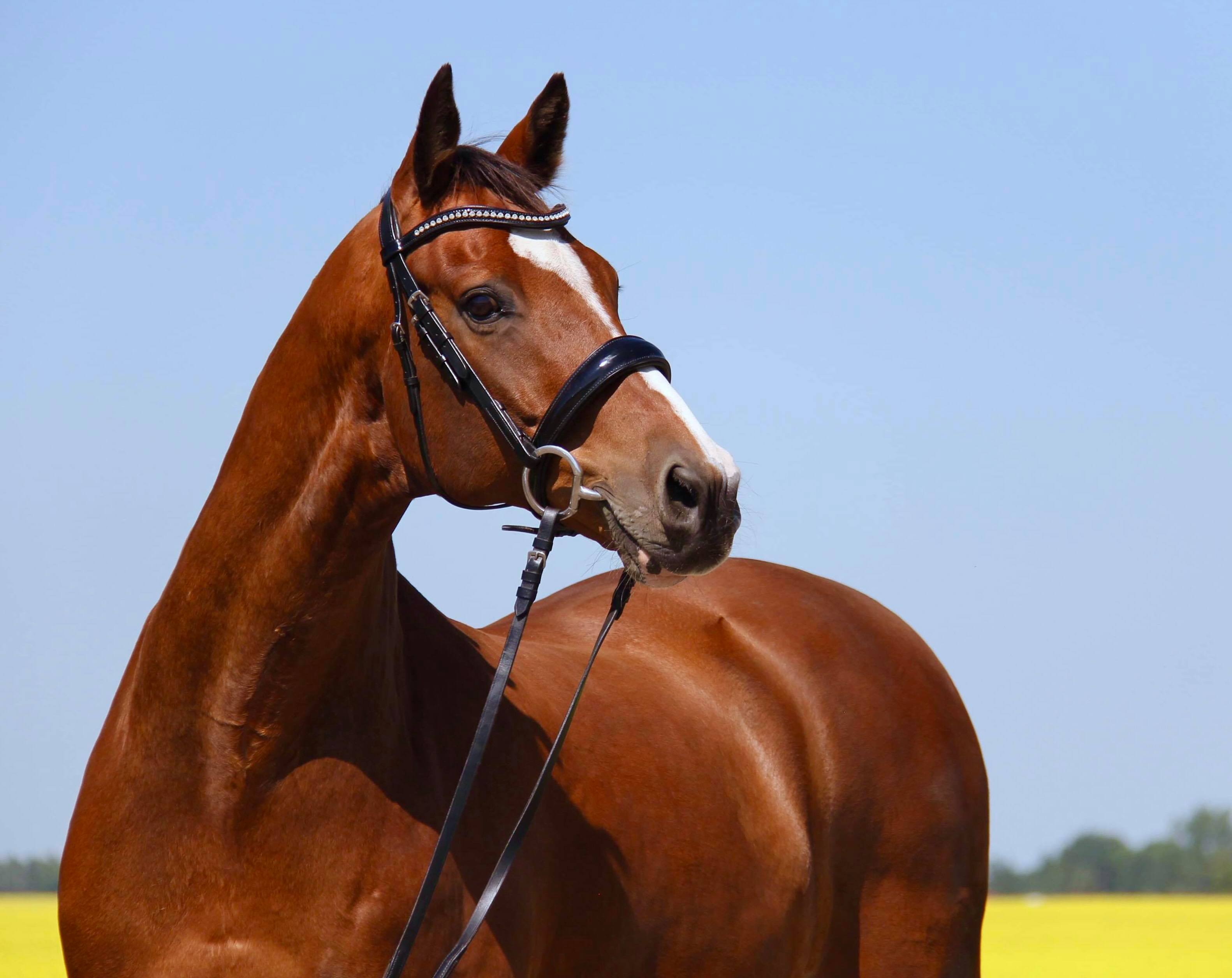 We lost Up to Date, sired by Friedenfürst, for some time, so we were glad with the message, that he's well taken care of at the Kostiuk family in Canada.
Read more 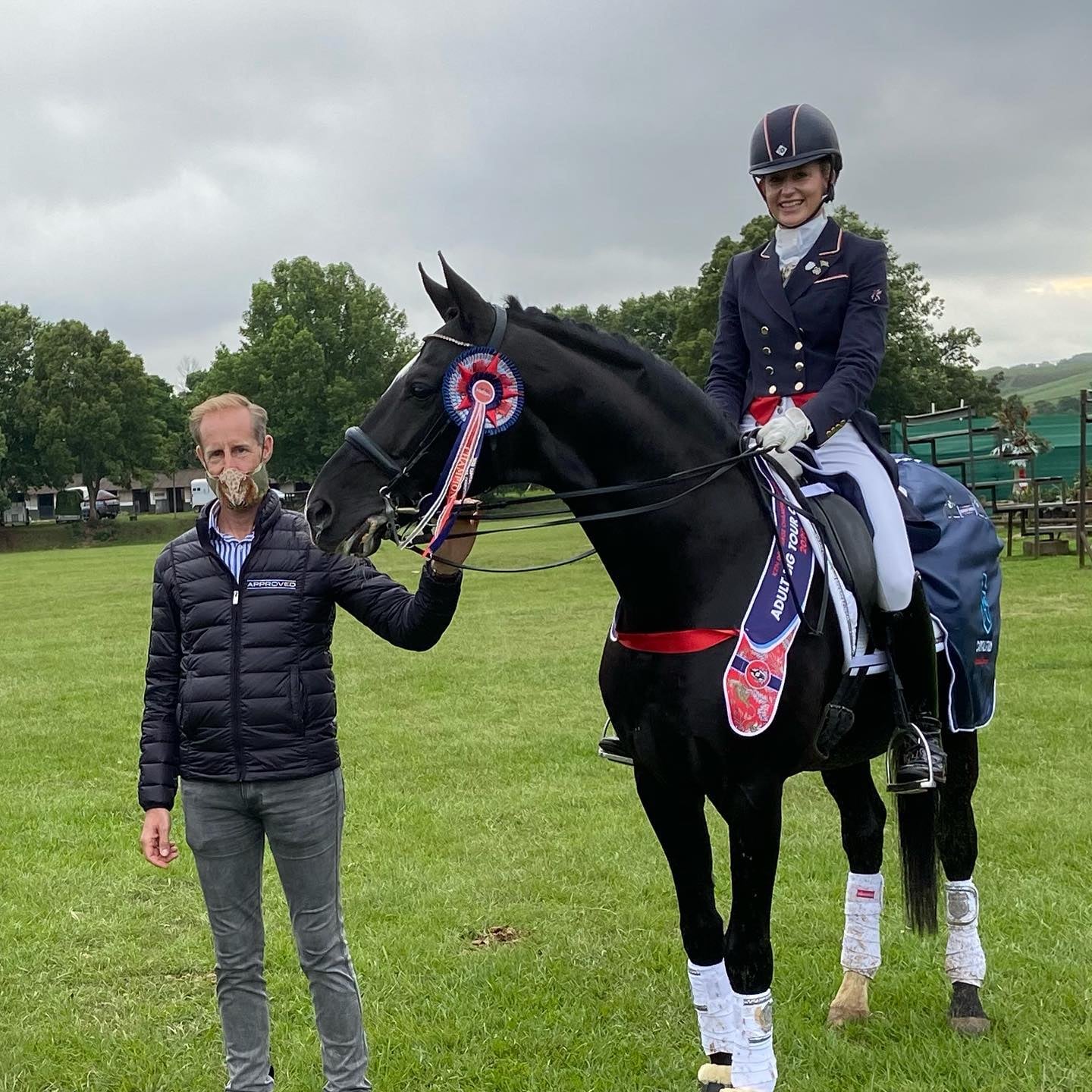 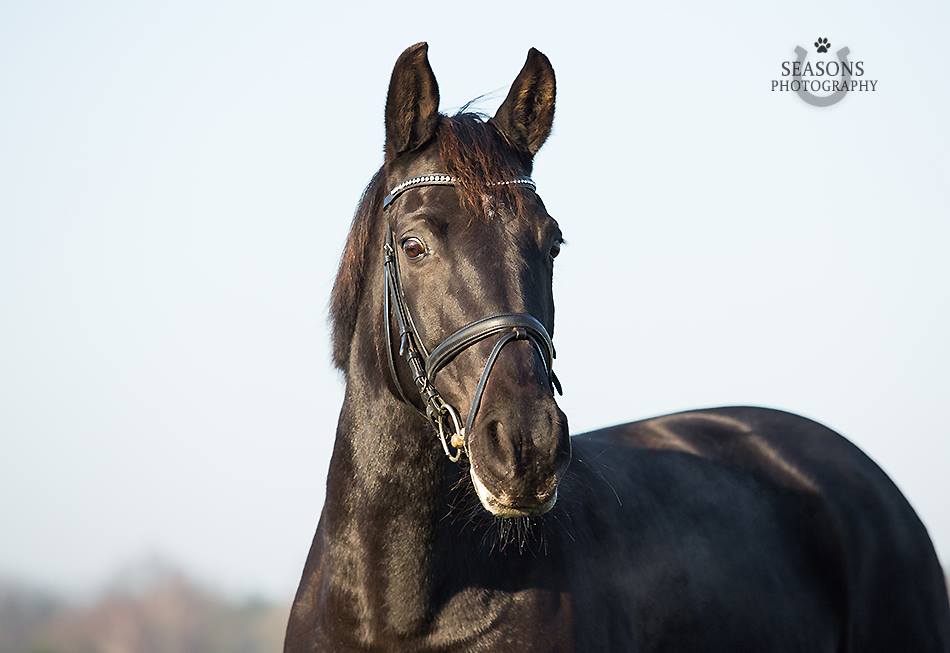 Weltdame by Rosario is a breedingmare who also competes at Z dressage .
Read more 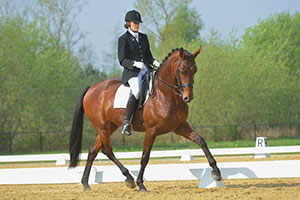 Baronesse is daughter of our mare Kandy, our Ster Prok, Elite Sports Dressage, Preferente mare by Casimir x Doruto. When Baronesse was 3 years old, she became 2nd at the young dressage horses competition in Alverna and 3th in Hilvarenbeek. When she was 4 years old she became Region Champion in the Region Cuijk. Dressage ZZ-licht.
Read more 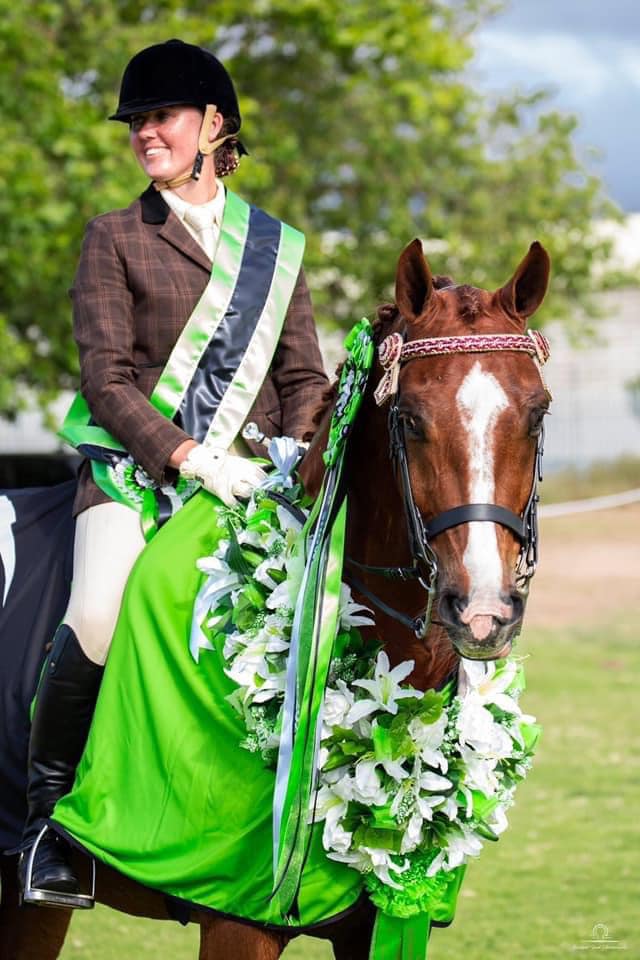 Edelman sired by Johnson and out of dame Kandy Elite by Casimir, became twice Great Champion of the Westcoast of South Africa. He is owned by Elsa Hall and rider Kim McFarlane.
Read more 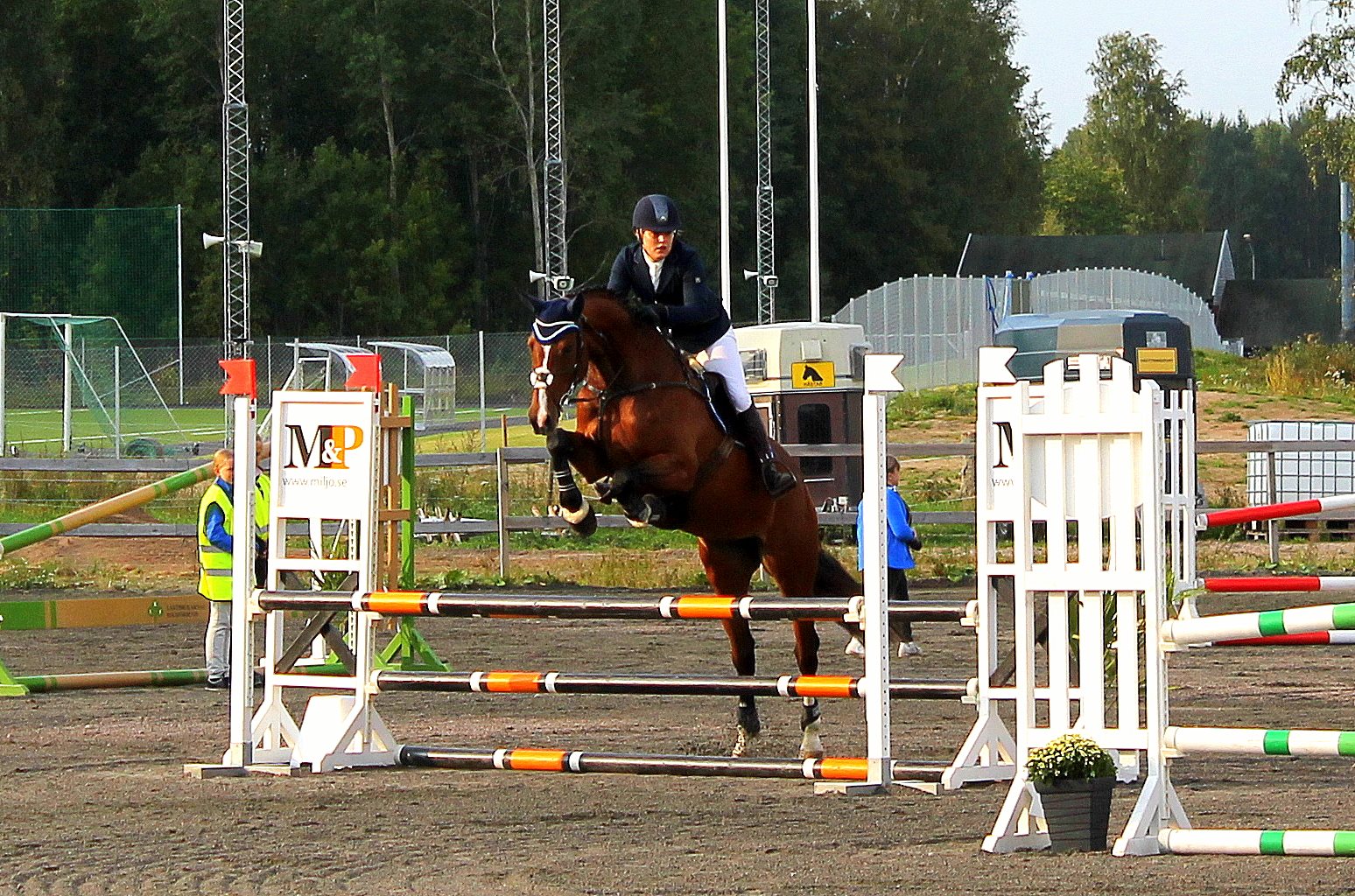 Freule sired by Amazing Star was sold to Sweden and perfomed at showjumping with Rider Alexandra Larsson and now owned by Celia Davidson.
Read more